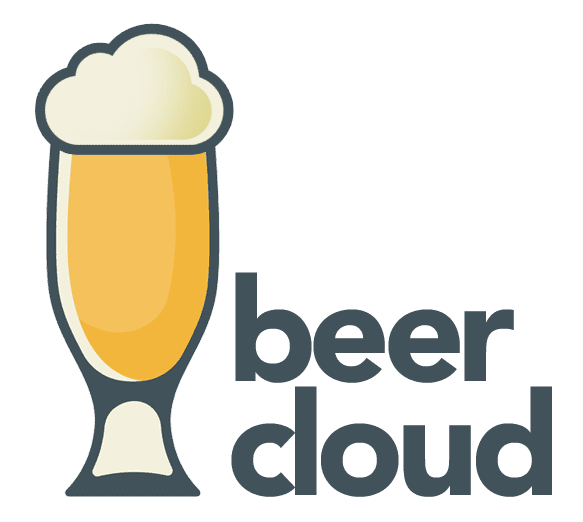 The Full Irish was released to rave reviews at the 2014 Easter BeerFest in Cork and it was widely regarded as the best beer of the festival – despite the accompanying photo shoot. Because of on-going demand, we haven’t been able to stop brewing it since.

It has won numerous awards including a silver medal at the 2017 Dublin Beer Cup, being named Best IPA in Ireland at the 2016 World Beer Awards and Beer of the Year 2015 by independent consumer group Beoir.

There are no reviews yet.

Facebook
Instagram
Twitter
Notify Me When In Stock We will inform you when the product is in stock and can be purchased. Please leave your email address below.